Well something that law of Nature says, "there is always a soul to which the body is attached with."

The soul of Ibaadat is Pratul. He was a self-taught singer till the age of 15 and after that he started taking guidance under the most renowned guitar player of Bollywood Mr. Prakash Gaur (disciple of Karlos Ketos) for 5 years...

He learned basic of Music, Melody, Rhythm... Later he and Amandeep Soni was performing on a stage and was opening band for Nizami Brothers ( Kun Faya Kun Fame from Rockstar Movie). They heard him on backstage and was surprised from his skills and from then he was learning music under their guidance. He is a disciple of Ustaad Mohsin Niazi Nizami (Agra Gharana) and Ustaad Tanveer Ahmed Khan (Delhi Gharana). He is also associated with legendry "Patiala Gharana".

He is comfortable genre is Qawwali. He is also singer at International Sufi Qawwal "Niazi Brothers" Group. 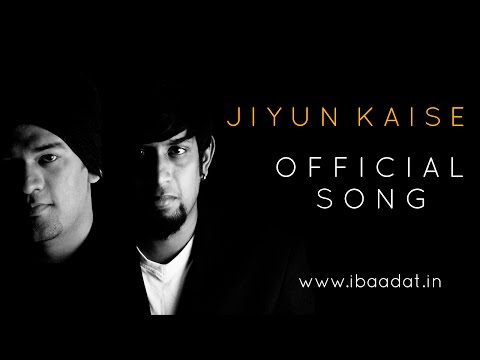